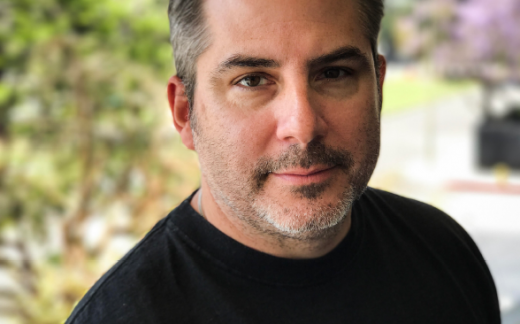 Trey Borzillieri is an Emmy-nominated documentary Producer. He’s worked in documentary television for over a decade. He specializes in development and production of investigative styled and themed projects. Highlights include the Daytime Emmy nominated documentary Got Your Six for MTV, National Geographic’s Eyewitness War, Discovery Channel’s How Booze Built America and History Channel’s Hunting Hitler and The Hunt for the Zodiac Killer.

In May 2018, Netflix Original Documentaries premiered Trey’s 4-part documentary Evil Genius: The True Story of America’s Most Diabolical Bank Heist. The series has been very well received and is considered a landmark work within the True Crime genre.

Trey Borzillieri is a producer and actor, known for Eyewitness War (2013), Evil Genius: The True Story of America’s Most Diabolical Bank Heist (2018) and Hunting Hitler (2015).