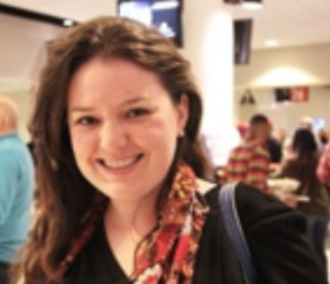 BETHANY JONES began her career in television working as a researcher on Prison Break. She has since produced Grantland/ESPN’s award winning piece on the Compton Cricket Club. Since then she has produced hours of TV for Oxygen, A&E, LMN, CNN, Discovery, and many other networks. Bethany earned the nickname “the inmate whisperer”. She has also interviewed leading government officials, federal agents, United States Attorneys and law enforcement officers across the country. She was selected by the FBI director in Los Angeles to be one of the few to take part in the FBI Citizens Academy.

Bethany holds an honors degree from the University of Wales, U.K. in English literature and French.