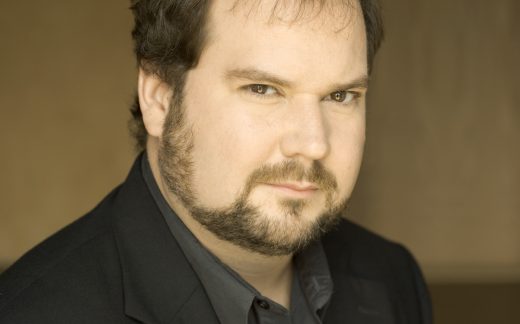 Kevin Wetmore is an award-winning short story author who has published in dozens of magazines and
anthologies, including the Stoker-nominated Midian Unmade and & Cemetery Dance. He is the author
of Back from the Dead: Remakes of the Romero Zombie Films as Markers of Their Times. He is also a university professor, teaching courses in horror cinema and horror theatre.

Having children profoundly affected him as a writer, and he did not realize it until his wife asked, Why
does every one of your stories now have a child die in it, or at least is threatened with death? He
suddenly realized he was putting all of his fears as a parent into his fiction as a coping strategy for dealing with the little things that he had no actual control over.  He will be discussing how having two kids changed his writing as well as changed what he found scary. It&#39;s no longer about fear for himself, its about fear for his kids.