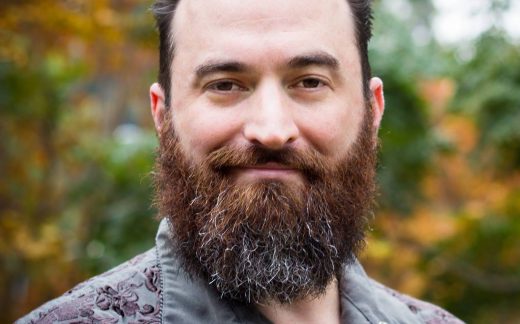 Jon premiered his feature film documentary, HAUNTERS: THE ART OF THE SCARE at Fantastic Fest 2017. The film explores how haunted houses for Halloween have spawned an underground subculture of extreme “full contact” terror simulations, where the normal rules don’t apply. HAUNTERS recently debuted on NETFLIX to rave reviews:

Jon also directed/produced/created FLATLINE EXPERIENCE, a Virtual Reality project that gives audiences the ability to become active participants in an actual near death experience. “I was profoundly affected.” The Huffington Post, “One of the most thought provoking VR experiences I have seen so far.”

VR Shop, “This is a thinking…quasispiritual ride.” NPR (KPCC The Frame)

Flatline Experience is currently avail on Oculus and VIVE Port.

HAUNTERS: The Art Of The Scare

UPDATE & DEBATE : Since HAUNTERS premiered on NETFLIX it has sparked debates and conversations about how haunted houses for Halloween have spawned a subculture of full contact terror simulations. But how far is too far? Now it’s time to a have a conversation with director Jon Schnitzer, co-creator of BLACKOUT Josh Randall, legendary scare […]