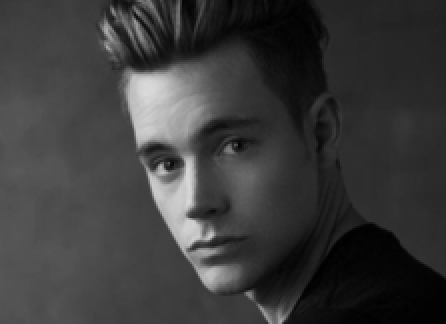 Justin Fix has a tenacious personality that drives him to fight for what he believes in. After studying at the Roosevelt Performing Arts Conservatory in Chicago, Justin eagerly pursued a career in the arts, which would allow him to explore his lifelong fascination with horror and haunted houses. Justin has performed for over twenty years, with various roles in productions ranging from national tours such as Cats, The Full Monty and Hairspray; to television, including shows such as Pretty Little Liars and Bones; and films, including August Falls and Terror on the Road. Justin also boasts a strong hospitality and marketing background in which he has held many titles, including Director of Operations for a restaurant group and Executive Producer for the events firm Bash Please.