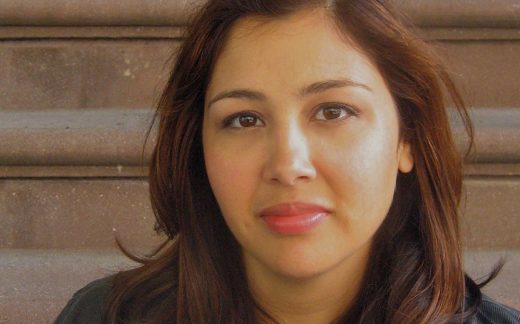 Kim Garland is a screenwriter and director originally from Hell’s Kitchen, NYC. She’s a graduate of Columbia University, with a degree in Creative Writing, and studied screenwriting at The New School University in New York. She’s worked in literary acquisition at Braven Films, as a columnist for Script magazine, and as a Story Producer for MTV.

Horrible Imaginings Film Festival: Horror is not always what you think! Our mission is to amplify voices that express those emotions that make life a little more challenging. Fear, anxiety, despair, desperation, dark fantasy, unhealthy longing, terror–those parts of the human condition all of us recognize, but few of us enjoy talking about. We sincerely […]